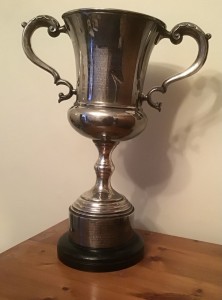 NO RECORD ON TROPHY 1952-1974. An anecdote explains what happened. Russ Jameson received a call to say someone found a county squash ladies trophy at home and did CCSRA want it. The answer was of course ‘Yes!’. It transpired that no-one at that time knew there was a twin trophy to the Men’s Carlyon Trophy. This would have been in the 1990s but doesn’t fully explain the 1952-74 gap. This remains a mystery.

What is known of the winners: