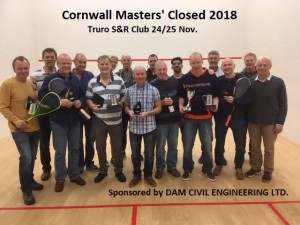 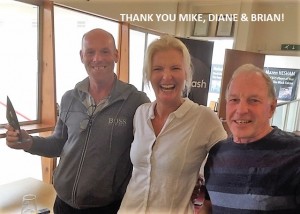 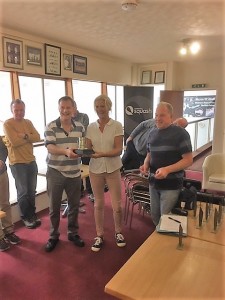 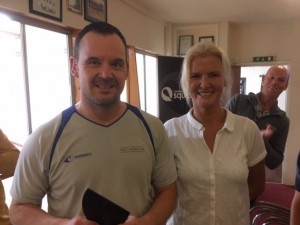 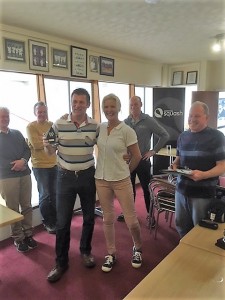 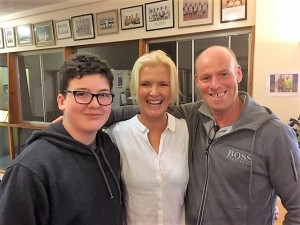 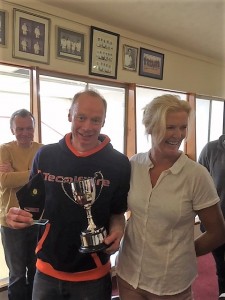 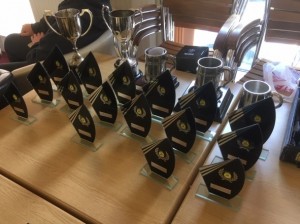 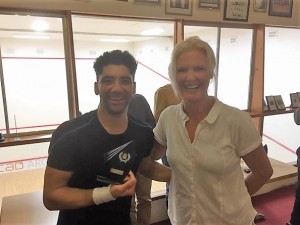 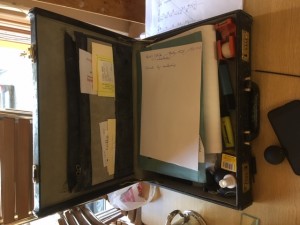 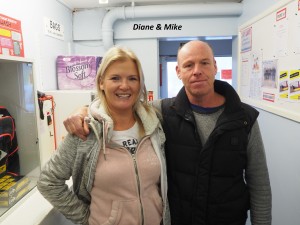 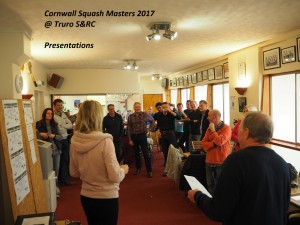 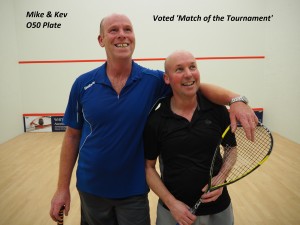 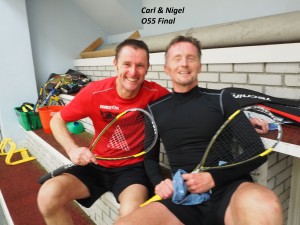 Old but still got it! 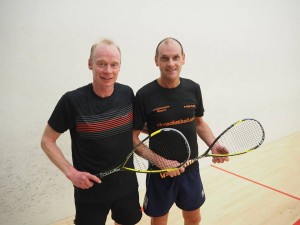 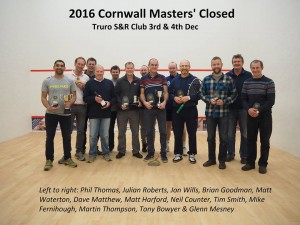 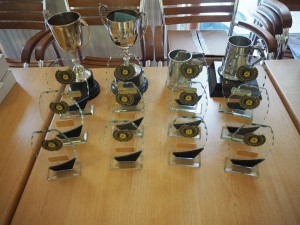 This weekend the best age group squash players from around the county gathered at Truro Squash & Racketball Club for the annual Masters’ Championships which were contested across 4 different categories from ages 35 to 60. A good entry in the o60’s event culminated in a lovely match up between “king” Dave Mathew (Truro) and the “comeback kid” Glenn Mesney (Newquay). The first game was very tactical with Dave edging it, but then the defending champ added real pace and  aggression to his game play and took a solid 3/0 victory. The o50 category followed with long term rivals Tim Smith (Truro) and Neil Counter (Truro) newly “of age” and battling for their first title at this level. The final was a fast hard hitting battle but Tim showed a little more focus and emerged a fairly comfortable 3/0 winner. Next on the show court was the o35 final between two full current county players Phil Thomas of Bodmin (world deaf squash champion) and Matt Harford of Newquay. This was probably one of the best age group finals ever played and went all the way to a 5th and deciding set with Phil’s power and strength pitched against Matt’s poise and precision. Phil eventually came through the match to claim his first County title and both will surely be a major threat in the full County Champs next month (21st/22nd Jan 2017). Last on court was the o45’s final which astonishingly was a repeat of the earlier o50 clash between Tim and Neil. A refreshed and highly motivated Neil won the first two games only for Tim to strike back with the next two taking the match into a fifth set decider. This went neck and neck to the very last point of all with Neil winning through 15/14 on a sudden death final rally. The County committee would like to extend their grateful thanks to Truro Squash & Racketball Club for hosting the event, Clare for providing all the much needed refreshments and the outstanding Brian Goodman for organising his 15th consecutive Championships. Brian is himself a former County winner, who has sadly been injured in recent times and can no longer compete, and without his amazing energy and drive the weekend would simply not be the same! For anyone interested in trying this awesome sport please check the county website www.cornwallsquash.co.uk for all the contact details of your nearest club.

There was difficulty uploading all the photos from the weekend due to the number of mbs. The photos can easily be seen on the club’s facebook page – copy and paste into your browser… https://www.facebook.com/trurosquashclub/

Another one to remember and BIG THANKS to organising supremo Brian Goodman who once again put together a superbly run event. 31 players entered but unfortunately we couldn’t get enough ladies for their category though we will try again. There were many aching bodies and lifeless legs by Sunday some having played three times on the Saturday. Pick of the first day encounters was the Over 50’s semi-final between Mike Morgan and Jon Wills. It really went to the wire with Mike playing that characteristic final drop to win but it would have made a great final. In the main finals on Sunday Matt Harford was his usual classy self with every possible shot in his repertoire; unfortunately Matt Waterton was on the receiving end for most of the encounter but certainly had his moments of good play also. The Over 45s was a marathon and we all knew it – the first rally between Neil and Tim was over 30 shots and that was the way it continued. At one point Neil looked like he had lost his head going 2-1 down but saw sense and intelligently leveled the match. More breathtaking retrieving later and Tim – in the form of his life – took the final points through his great consistency and fitness to take the Over 45 crown. In the Over 50s old China Fleet friends met – Mike and Kev. The latter stormed into a convincing lead but Mike, once more fluid in his movements, proved a little too accurate with his volleying and took the title for the second year running. In the Over 60’s category Truro’s evergreen Dave Matthew was just too strong for clubmate Mike Dunning who was a previous winner. Dave’s ‘volley drop deadliness’ was very apparent but Mike did well to counter the accuracy of the eventual winner’s lob serves. There were also some excellent games in the Plate competitions. Dave Priem took the over 35 plate beating Falmouth’s never-say-die Alex Head 3-2. Most entertaining of all was Pete Walker’s over 45 plate win over Pirate Ian ‘Hatchy’ Hatch. Pete stayed calm with his good length game whilst Hatchy had the crowd reeling in delight with his desperate superman lunges around the court! In the fifties it was fellow pirate Tim Poole who overcame Bude’s evergreen Tony Saxton, and in the over 60s another pirate, Chris Trewin, beat Falmouth’s Graeme Pearce. Brian and Tony presented the trophies……………. 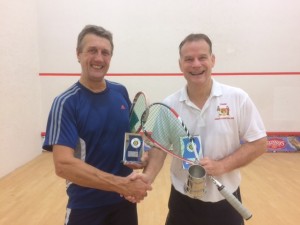 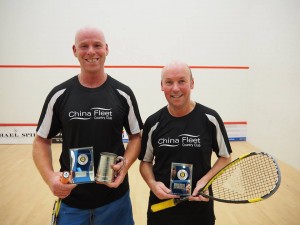 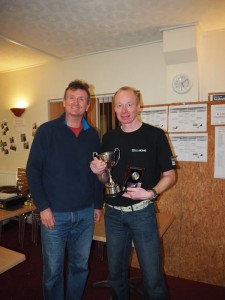 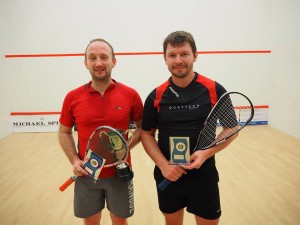